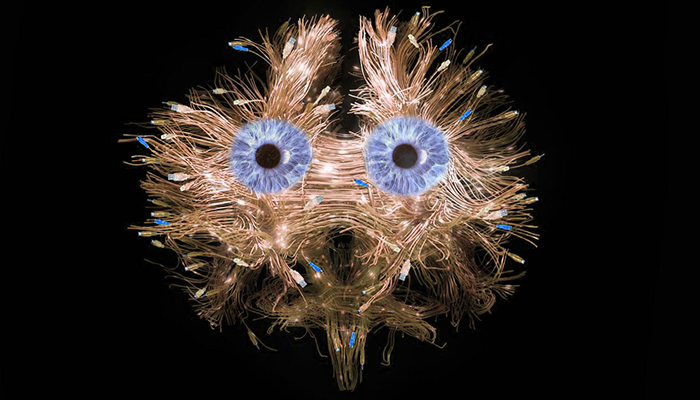 Siri, Cortana… Assistant? At their annual I/O meeting this past week, Google entered the fray of AI Assistant software, a feature long offered by Apple with Siri and more recently by Microsoft with Cortana. By simply calling its service Assistant, Google may be pointing to an unspoken fact that a lot of tech bloggers have already noticed: they aren’t re-inventing the wheel here. Much like its competitors, Google Assistant uses voice recognition technology to have a conversation with its user, making everyday tasks even simpler, and allowing the Assistant to be the point of contact for the user with the internet. And this is the key takeaway for online marketers, especially given the fact that the largest search giant is in the mix: for your business and its website to reach consumers, you’re now going to have to also appeal to their robot assistants.

This isn’t meant to sound as intimidating – in fact, there are some advantages to working with machines. “Robots, unlike people, are consistent” writes Eden Ames. Once you’ve cracked the code for appealing to a particular artificial intelligence program, you won’t have to worry about mood swings or a random change in preference from the AI. And in many ways marketers are already familiar with working with robots from having to make content that appeals to Google’s algorithms, which have the technical complexity and built-in intelligence to put Space Odyssey’s Hal 9000 to shame. All of this is good news, as it means that much of the content that already works with Google will of course work with Google Assistant as well.

If anything it seems that the current hype around artificial intelligence these days is coming from the very fact that it’s been labeled as artificial intelligence, with all its loaded connotations. Instead of man-hunting robots, though, we’re getting helpful and practical voice recognition technology, which naturally is coming as a letdown to the more whimsical members of the tech community. In addition to this seemingly incremental progress is the fact that once again consumers are turning to their phones to buy things and get tasks done. The trend in artificial intelligence further cements the worldwide shift towards mobile usage. This also means that even if Siri or Google Assistant links to your site from a request by the user, it still has to be appealing in the mobile setting for the person to want to stay there. Working with machines will only get you so far—the person still holds the wallet.

Want to join the discussion?
Feel free to contribute!